Adults have 32 teeth on average. But as it turns out, the human tooth is actually far from average and surrounded in weird and wild facts. Here we give you some interesting stories about teeth from around the world. 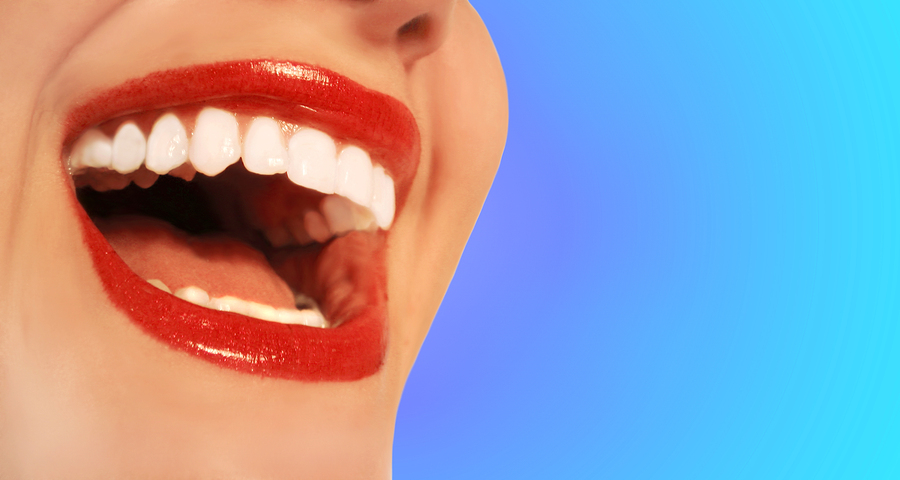