It’s no secret that the field of dentistry can be somewhat dry for the layman…! But some of the facts and stats below are pretty fascinating…. Learn more about their history of dentistry and about some of the bizarre materials used in the past…. 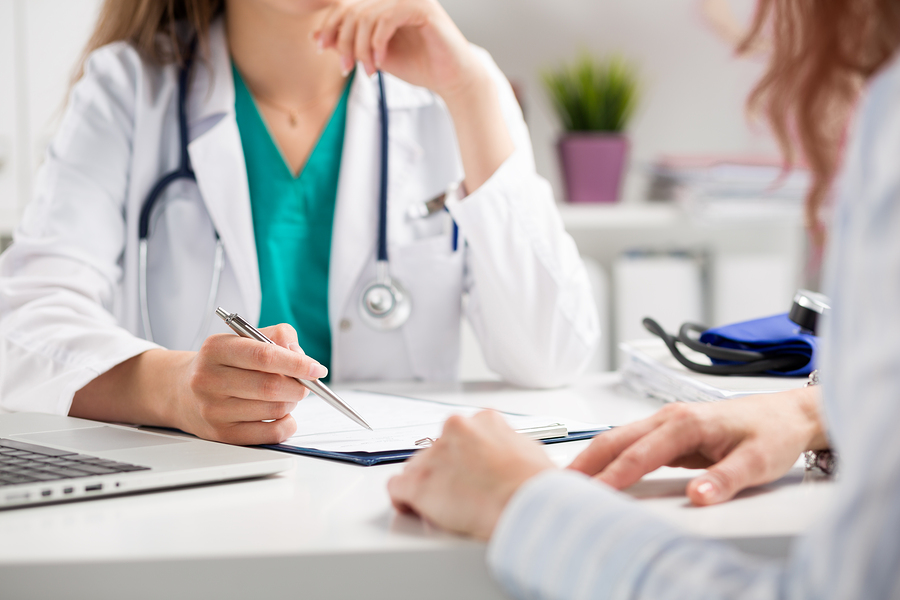 If you would like to arrange a check-up or a consultation, please do not hesitate to contact us.